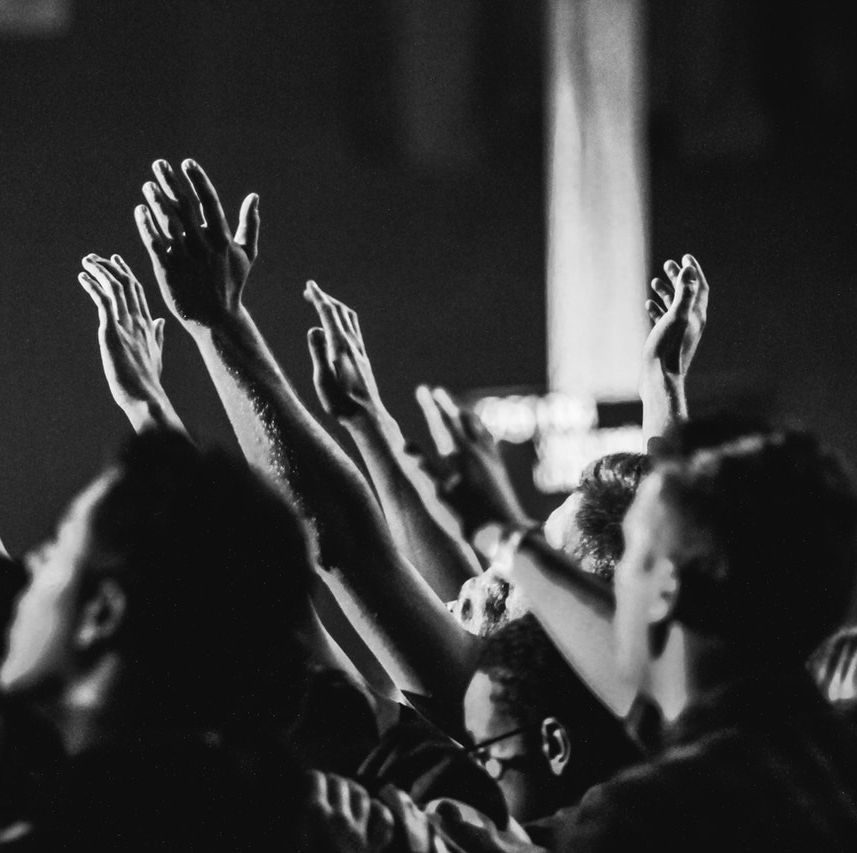 The House of God

Our Western minds picture a house as a solid structure but the Hebrew word for house is better understood as a household, the people who share their lives together.  God’s household is the fellowship of His children. Eden was the first shared space for the Creator and humanity. Then when Moses led the nation of Israel out of Egypt, God set up camp with them, literally, in His own tent called the Tabernacle, a portable echo of Eden where words of life were spoken.

Centuries later when King David considered the juxtaposition of his palace and God’s sanctuary tent; his desire was to build a grand temple instead. But God is unlike any other gods.  His reputation and significance would not be measured by outward aesthetics or opulent architecture but by His power to save and transform lives. He responds to David’s request with the reminder “I took you from the pasture and made you a prince” (2 Sam 7: 8).

The divine plan was that a son of David, Jesus, the Word who became flesh to dwell among people would instead build a new household (the church) and the family of God would find refuge in the spacious capacity of God’s grace.

As we reimagine church in a world where physical gathering is restricted, will you take up the challenge with me, as Brene Brown puts it “to stitch a new garment, one that fits all humanity and nature.”