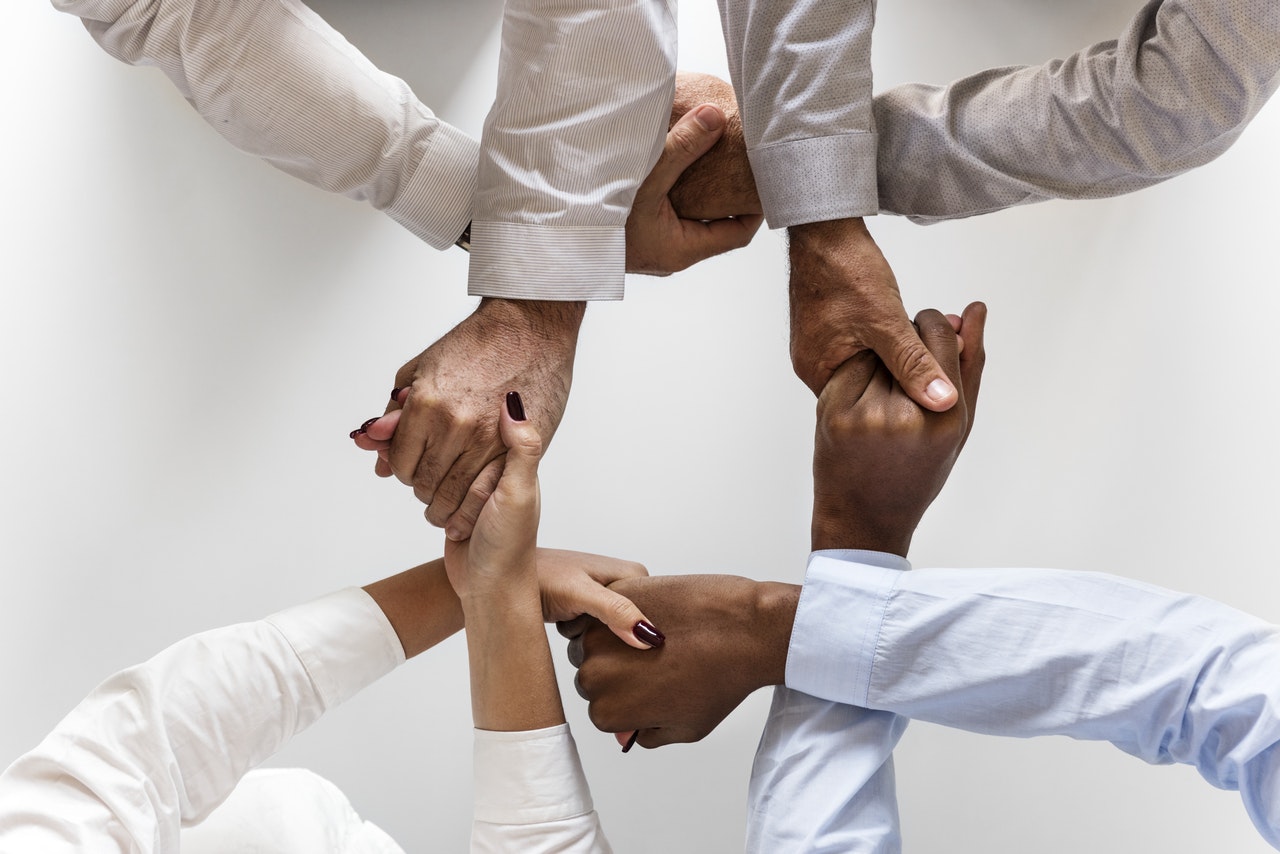 No place for racism

“Story goes that when Mahatma Gandhi was a student, there was a point where he became really interested in learning about the Bible. In fact, he even considered about converting to Christianity since he thought that the teachings of Jesus could solve the caste system problem that divided the people of India.

He then took the initiative to attend a nearby church service during a weekend. To his surprise, he was not allowed to enter the sanctuary and the usher in charge suggested that he should go worship with his own people. Gandhi left and concluded: “If Christians have caste differences also, I might as well remain a Hindu.” -That’s a sad picture of how racism divides us and as Paul would say “[the usher] was not acting in line with the truth of the Gospel” (Gal 2:14)

Apostle Peter had a similar experience where he was off-track with the truth of the Gospel through his racist behavior. Earlier he was convinced from the vision that God was impartial, but now he just ran away from the Gentiles when he noticed a group of conservative Jews entering the room. Thankfully, Paul publicly rebuked and reminded him that through the Gospel, all diving walls between people ought to be dismantled.

Jesus spent a lot of time in His ministry breaking down barriers. The lepers were considered unclean, but He touched them. The sinners were pushed away, but He mingled with them. Some groups or some people in this world may draw others out of their circles but I’m happy that Jesus included everyone in His circle of salvation that he drew with His own blood. The circle of salvation reminds us that we’re one family. Therefore, In the heart of a Christian, there should be no place for racism.”