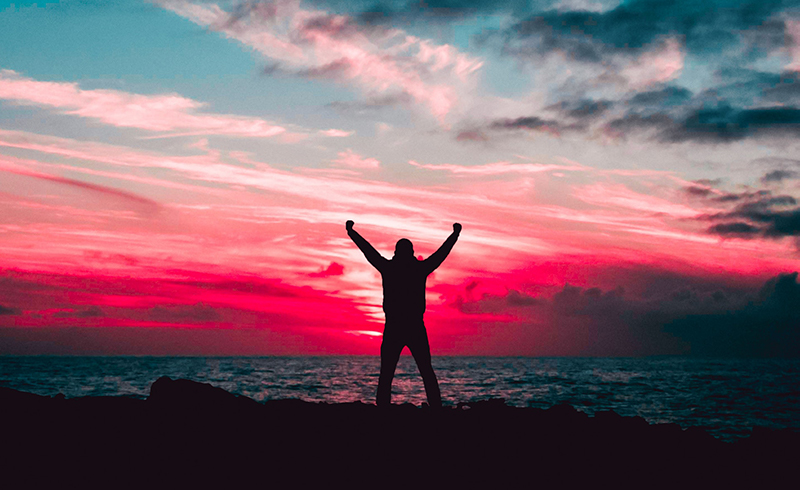 In the English Standard Version, James 1:6 says: But let him ask in faith, with no doubting, for the one who doubts is like a wave of the sea that is driven and tossed by the wind.

No one reaches greatness while doubting. In fact, the only way greatness can be achieved is by overcoming doubt. On January 1st, 1962 –a small band of musicians went to record label called Decca Records to audition. They had talent, they believed in themselves. On that New Year’s Day, they played 15 songs at their best ability, with the goal to be picked up by that record label. After their set, the musicians were told that they would hear from the label in a few weeks with their answer.

In a short time, news came back. This band of young musicians were rejected by Decca Records because the label did not believe that four-piece guitar groups were any longer relevant. Though they were rejected, they did not give up. They continued to believe in their talent and pursued their dreams. In under ten years, these musicians had earned about $22 million and referred to themselves as The Beatles. Greatness can only be achieved by overcoming doubt.

This is the very same with our walk with Jesus. The world makes it hard for us to have faith. People around us make it hard to believe in what Jesus can do for you at this exact moment. But I promise, by overcoming doubt, externally and internally, are we able to witness the greatness God wants to reveal to each one of us in our lives. Whatever it is today that you need God to do for you, ask Him without doubt and witness His greatness.