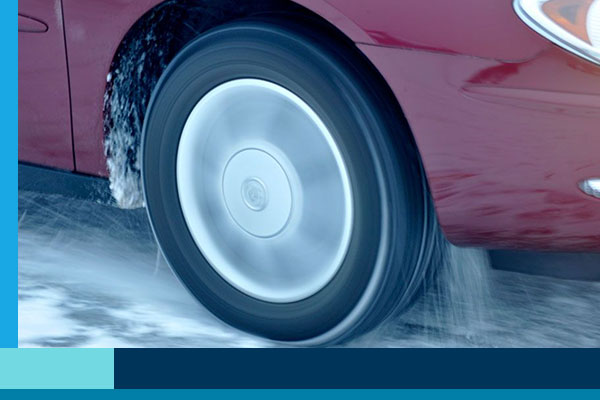 December’s heavy snowfall caught many Vancouverites unprepared. Even on the gentle slope of Willow street I watched as drivers trying to get their vehicles up and down the street were slipping, sliding or spinning wheels without traction. Under a thin layer of snow was a sheet of ice. Even All Wheel Drive and snow tires is no match for the slick surface. Cars and trucks alike were fishtailing and careening past each other. I’m sure angels were working overtime as the number or close call collisions were avoided. After several minutes watching as a captivated bystander I joined the volunteer brigade warning others not to attempt to drive up this stretch of road while others jumped into directing motorists their only way out was to reverse or be pushed downhill to the clearer route on Broadway. Still some stubborn drivers misread our waving wands and arms held in Xs and persisted in attempting the ascent. The best made it a meter or two before facing the same fate. One man kept revving the engine harder and harder in the hopes the gas pedal might miraculously move his car forward. The only thing he was moving closer to was a car fire. In such conditions the unrelenting pressure on an engine can cause overheating and ignite oil residue.  Finally he gave up and was guided backward to the flat and clear roadway.

Are you feeling stuck in an area of life: financially, relationally, physically or spiritually? Are you in a rut relying on the same effort and will power that has not helped you get unstuck? Sometimes we need to move back in order to move forward.  This is where we find value in the Scriptures that instruct us to “Remember.” Remember Whose we are, Remember we’ve been rescued and redeemed ALREADY. Remember the WAY and the paths shown that lead to victory and the promised land. Trust in the Lord with all your heart, and do not lean on your own understanding. In all your ways acknowledge him, and he will make straight your paths – Proverbs 3:5-6