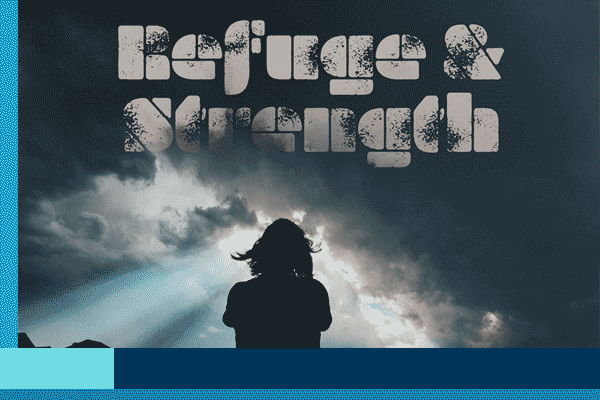 One of the unique aspects of ancient Israel was the presence of sanctuary cities within its tribal territories. These places of refuge were Levite towns where priests families resided. Someone at fault for unintended manslaughter could flee to one of these places and be protected from vengeance until a trial was held.

Due process would settle the case as an accident, negligence or murder, which would determine their freedom, exile or death respectively. These refugees were guilty of the most egregious of sins, robbing God by taking another’s life, but they found shelter among spiritual leaders until their motives and responsibility was examined and judgement was passed.

In these cities we find a community of “saints” and “sinners”, the blend of worship and justice. A millenia would pass before Jesus would walk the Earth to fulfil and reset the priestly role. Letters to the early Christians commissioned them to be “A royal priesthood, a holy nation, God’s people who proclaim the excellencies of Him who called you out of darkness into his marvelous light. (1 Peter 2:9)”

In Revelation we witness a scene where Jesus is worshiped for rescuing people from every tribe and language and people and nation and establishing them as a kingdom and priests (Rev. 5:9,10). Christians who love and live for Jesus share in His cause, embrace His mission and the responsibility of priestly/pastoral care.

God is, has always been, will ever be, “our refuge and strength, a helper found in times of trouble” Psalm 46:1. This is good news for those of us who recognize and repent of the damage we caused, the lives we’ve shortened (including ours) due to destructive actions. Our God has demonstrated over and again His immense mercy and grace. Now He longs to use us to be that place of refuge to other weary souls.