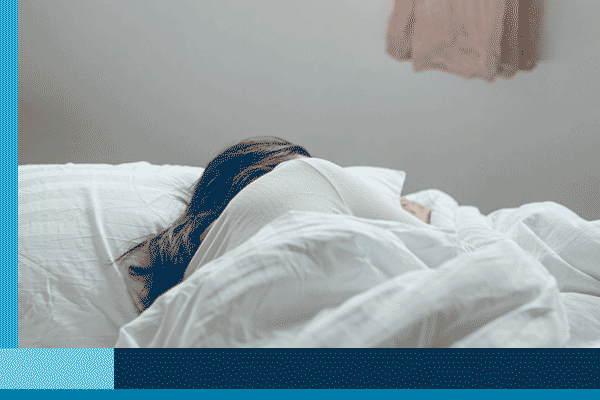 Give up or let God.

When I think of the phrase “faith journey”, I think far back to January of 2011. Growing up I always knew of His love through my church family, but it was not until the end of January when I really learned of his everlasting and persistent love.
I was between crossroads where life seemed too difficult to walk through anymore, and I had one final choice: give up or let God. I thought my importance in this world was like a grain of sand; microscopic and irrelevant, but it was not until I heard His voice for the first time. Clear as day I could hear Him saying, “either you let Me in, or this is it.” Feeling defeated, annoyed of those choices, and angry at Him for what has happened in my life, I chose Him that day anyways. Not in front of others to witness even though I loved the attention, just myself inside of four white walls whispering the choice in my head. And before I closed my eyes to fall to sleep, He said, “just wait and see that in a few years you won’t recognize who you are.”
The phrase He shared with me, although confusing to a young impressionable woman who only understood pain, shed light on this dark path by revealing that what He had planned for my life was bigger than I could ever imagine. Years passed by as things slowly started to change, I learned that trust had to be the center of my life. And I finally started learning what it meant to let go and let God without fearing there was no plan.
Fast forward to 2021, now 10 years later, it is all that I do. I no longer walk in fear of the things that come in and out of my life because what was hard previously, now seems effortless for me. I learned to love myself from the inside out, financially depend on Him, walk confidently with the decisions I have made, and more importantly trust Him when He says to let go.
With Covid and the entire world flipping upside down, I was not in fear of what was happening. No, it did not make me unaware or naïve of how dangerous this virus became, it just gave me more strength to lean on Him more. I feel as though Him instilling this everlasting trust in my heart even with all this going on, reassures me of that day when I had one choice: to give up or let God.