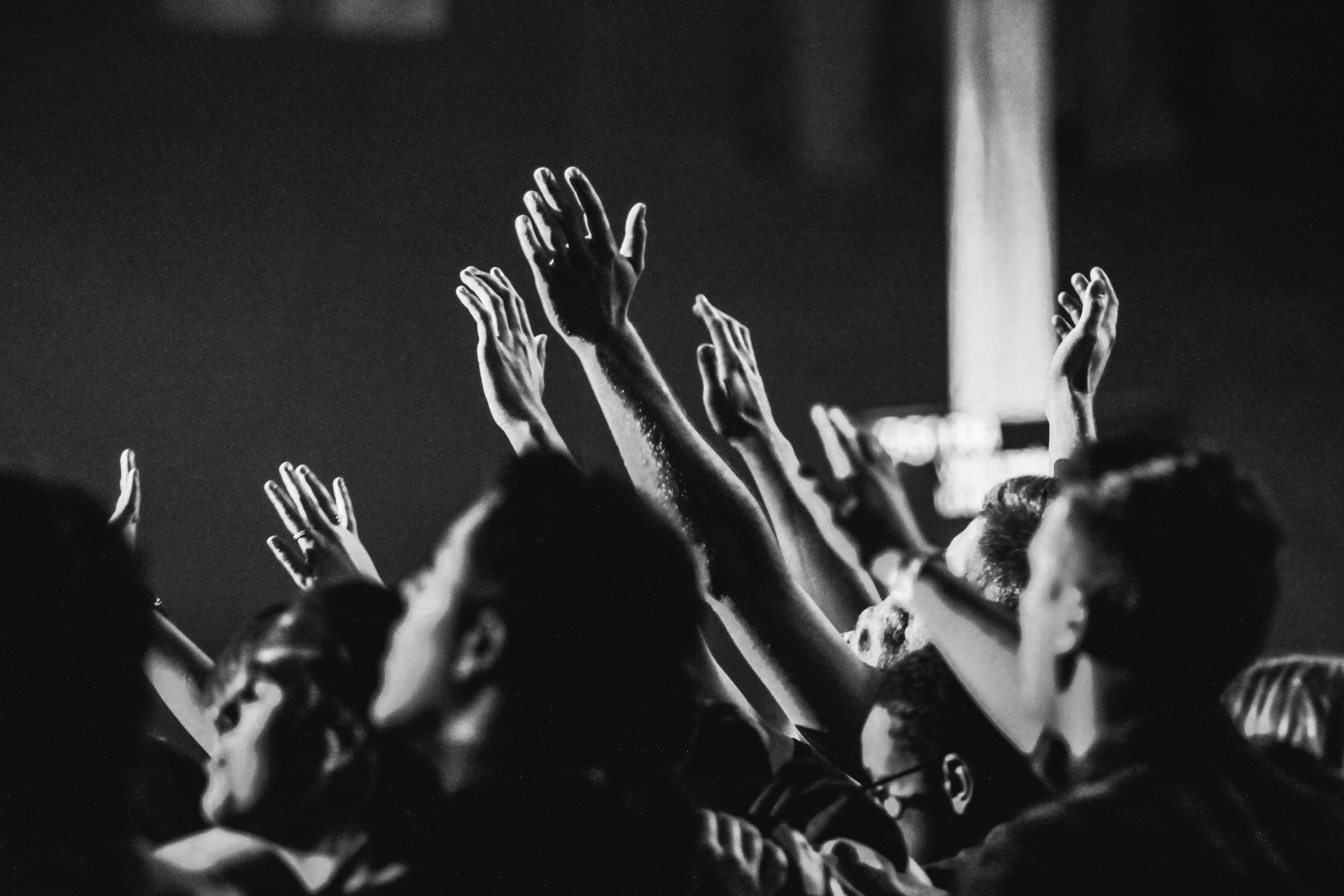 The Sea Shanty and the Spiritual

Did you know there’s a sea song in the Bible? As the prophet Ezekiel foresees the demise of Tyre, a thriving port city, he hears the sorrowful lyrics sung by captains and sailors (Ezek 27:32-36). Chances are you do know another kind of sea song in resurgence these days. Thanks to Tiktok, sea shanties, traditional maritime work songs have spiked in popularity over the past year. It’s not hard to see how these century-old tunes meant to lift spirits during repetitive gruelling work and ease tensions between sailors in close quarters might strike a chord with a Covid weary world. This is functional music, with the power to bond complete strangers as we unite in a common task and encourage one another to persist through the tough times.

Research indicates the act of behavioural synchrony, when movement and time aligns with another increases feelings of connection and even lowers pain tolerance. Work songs don’t have a long or well documented history in Anglo-EuroAmerican culture but they do among African labourers.

Maintaining the tradition of their homeland, African American slaves employed a call-and-response format sung during collective agricultural labour. Not only did this influence the development of the sea shanty but with their conversion to Christianity this signature style featured in spirituals and gospel music. Spirituals differ from hymns as they often include coded lyrics that not only express faith but inform or protest the lived experience of being enslaved. Certain gospel songs like “Wade in the Water” and “Swing Low” were also used to signal opportunities of escape.

What inspires me from this part of Black History is that contrary to “survival of the fittest” we evidently are designed to find strength and resilience in behavioral synchrony. Human flourishing requires some degree of alignment for the common good. It is why even though we express personal worship daily, God called us to worship together at a designated time, to bond us as the family of God. This is how He empowers us to face the hard road ahead, arm in arm, united in song until we join the chorus in heaven “Great and marvelous are Your works Almighty God, You alone are holy and all the nations will come and worship before you when your righteous acts are made known” (Rev 15:3).