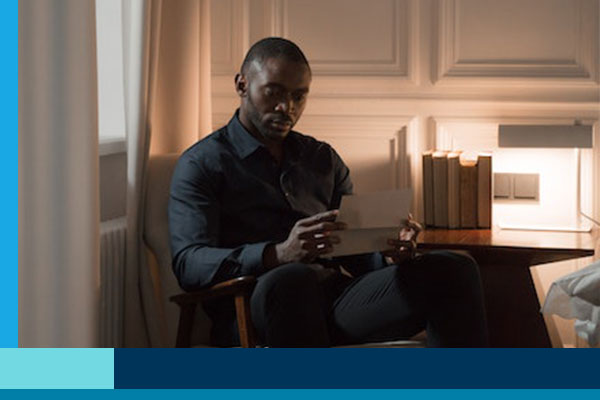 The breath of the soul

One day, a young man received a letter at work from a former co-worker who had retired some years earlier. The two workers hadn’t gotten along; the elder treated the younger badly since his first day on the job. So with trepidation and curiosity he opened the letter and started to read. Among the words were the following: “You know, I don’t understand how prayer works but my pastor has been encouraging us to be more prayerful and over the past few weeks, as I’ve been praying, I’ve keep thinking about how poorly I treated you. I see that I was wrong, un-Christlike, and a horrible witness for my faith. I should have said this a long time ago, but I sincerely apologize. I have to claim Christ’s forgiveness for what I have done and now I ask for your forgiveness as well.” This story exemplifies the power of prayer. It’s not so much to get God to move mountains, although that can happen. Instead, it can cause something even more miraculous: a change in the human heart.

That we might not understand how prayer works is beside the point. Most of us don’t fully understand how anything works, be it secular or sacred. If we waited until we fully understood all the issues regarding our faith, then it would hardly be faith, would it? The very word faith itself implies that there are elements beyond our intellectual grasp. One thing, though, that anyone who prays consistently and fervently—and according to the will of God—can testify to is that prayer can, and does, change our lives. “Prayer is the breath of the soul. It is the secret of spiritual power. No other means of grace can be substituted, and the health of the soul be preserved. Prayer brings the heart into immediate contact with the Well-spring of life, and strengthens the sinew and muscle of the religious experience.”—Ellen G. White, Gospel Workers, pp. 254, 255.