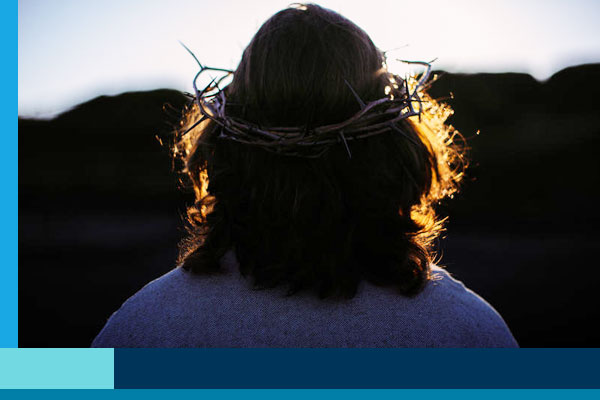 Ernest Hemingway was once asked if he could write a compelling story in six words. His response was: “For sale: Baby shoes. Never worn.”

We are drawn in by Hemingway’s words because they’re so brief but yet we somehow naturally try to fill in the details. Were the shoes simply not needed by a healthy child? Was there a tragic loss and a time of sadness? We’re drawn into his 6-word story because it piques our imagination and we want to know how it ends.

It’s no surprise then that the world’s greatest story ever told has been repeated for generations. It is one of a creator God sending His only child Jesus into a dangerous violent world. In a heroic act of sacrifice, a beloved heir to the throne rises up from the grave to defy death and claim victory over his nemesis.

But the most compelling part of this story is that we as readers get to write ourselves into its pages. Every day, God sets before us a new chapter – another choice between good over evil, forgiveness over retribution, love over hate. From shining mountain tops to our darkest, deepest valleys, by some divine miracle of grace, we are able to step into God’s story and participate as characters in our own someday happily-ever-after ending.

Now that’s a story worth sharing.