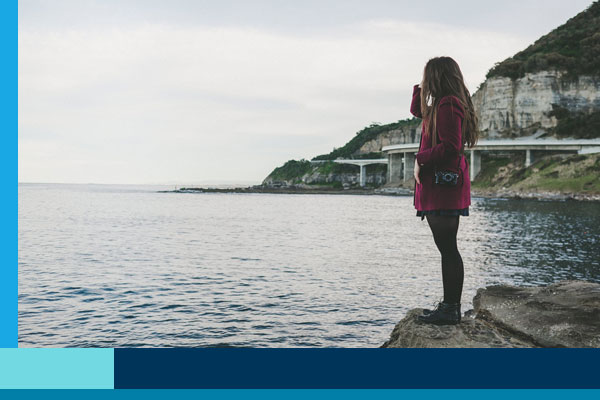 Vancouver had another wake up call this week of how rising sea levels will impact the city and its residents. Seasonal king tides are swelling water even further ashore than previously documented.  On Tuesday the Jericho pier was submerged as were parts of the Yaletown seawall.  Geographers believe that by 2100, Vancouver and other neighboring cities may be underwater as the planet warms and glaciers melt. The June heat dome this summer was the deadliest weather event in Canadian history and scientists warn this “once in a millenium” phenomena could become common due to climate change. As 30,000 delegates from around the world gathered in Glasgow Scotland the past two weeks to collaborate on actions to stem the rising temperatures and tides it became apparent there is little room or time for climate change deniers or skeptics anymore.  Have you noticed a shift in people’s concern about climate change? I have. Granted my social network is unique from working in science education for nearly 2 decades, but I’m witnessing a waning optimism in humanity’s ability to save itself. The cries of the most vulnerable in the far north and south, whose history and culture are about to be sunk seem powerless against the economic and government Goliaths. As a Christian I stand in the tension of my calling to be a steward and care for the earth while I anticipate its ultimate demise as the shadows of greed lengthen. I also see tremendous opportunity for people of faith to show up where world leaders have not. We can start by hearing the voices of those on the frontlines of loss and keep them in mind with prayer. We can rise to the challenge of our commissioning to love and sacrificially serve one another. And finally to share the message of hope, the Creator will not allow climate injustice to prevail much longer. Jesus is returning to rescue us from a world broken beyond repair and He will do something better than halt or reverse climate change. He will remake Earth into a new home more beautiful than we can imagine. (Revelation 11:18, 14:7, 21:1-7).