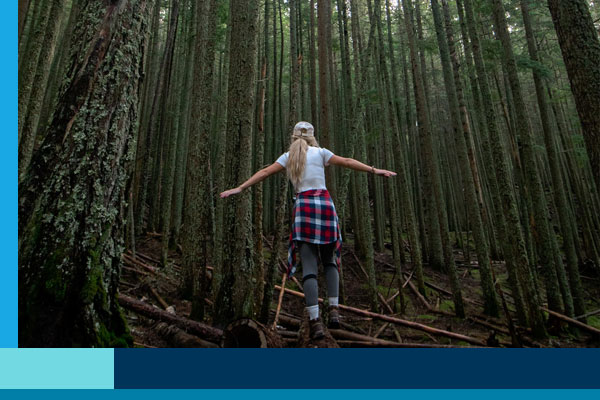 It was a day I had been anticipating for over a year, a chance to experience a silent retreat out in nature. There is a day spa north of Whistler that incorporates nordic practice of hydrotherapy with saunas, cold pools and relaxation areas.  Hydrotherapy benefits aside, what I was most eager for was the open air environment and promise of silence.  Staff jackets carried a reminder of “SILENCE” printed on the back and would approach those daring to exchange whispers with a gesture of a finger held to lips.

I remember in the first month of pandemic restrictions last year a refreshing sense of ease as street traffic initially subsided but soon enough the city returned to its regular hum of activity. At some point this year I realized a growing irritation to the grind of engines, shouts of strangers, and pings of technology that seemed inescapable at home or at the office. Chronic stress weakened my patience and tolerance for the noises I could previously tune out.

As I swayed in the hillside hammock gazing up at pine boughs I had found a quieter place but it was far from silent. Traffic in the valley echoed up the mountain side, children yelled at each other from a backyard below.  At that moment I felt I had to choose between anger or appreciation. I chose to meditate on the gift of hearing.

Humans hear sound across a wide range (9 octaves) from about 20-20,000 Hertz (cycles per second). The harmonics of the human voice are particularly important between 2,000 Hz and 5,000 Hz where vowel sounds are produced.  Have you ever considered the marvelous compatibility of our vocal chords and ear canals? The ear canal is just the right length and shape to resonate with ‘speech’ frequencies.

There are sounds we cannot hear as humans which other animals are capable of processing. Did you know cats can hear 10 octaves?  The soothing sound of the spa’s waterfalls, sizzle from steaming rocks and bubbling jets in the pools were perceptible only because microscopic air bubbles were vibrating at a frequency within an audible range for the precise structure of my inner ear.  The human ear canal is a masterpiece of engineering to amplify and resonate the acoustics of moving water. Psalm 29:3 states “The voice of the Lord thunders over rushing waters”. No sound on earth can drown out God’s word to me.  When Jesus’ voice spoke “Peace, be still” into the roar of the storm, the winds and waves recognized the harmonics that spoke them into existence. So will I. 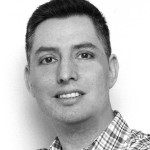