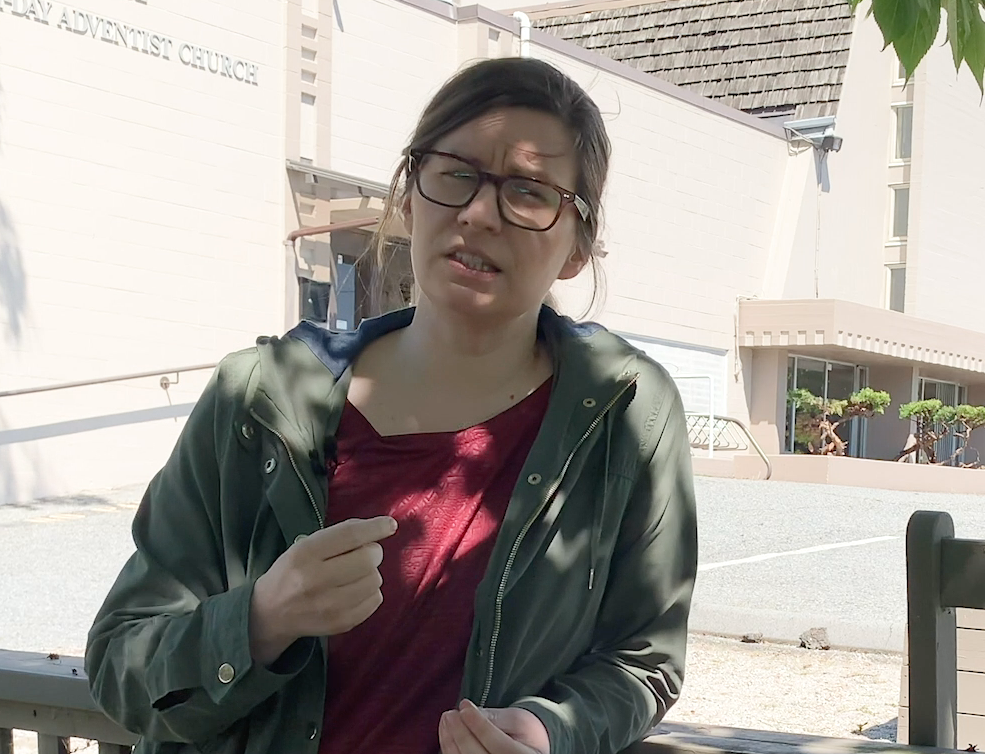 I want to apologize. Last Monday May 25 as news feeds reported the death of George Floyd, an unarmed black man who suffocated under the knee of a police officer, I looked away. I did not push play to watch the video. I didn’t feel capable of facing another heavy headline atop the heaviness of Covid and other personal and church matters I was working through. And honestly I was still in disbelief about what happened to Breonna Taylor and AHMAUD ARBERY.  But then I realized I had the privilege to avoid this truth, to decide when I didn’t want to think about it anymore. But many of my brothers and sisters couldn’t help but think about it, were consumed by it, lost sleep over it, were not able to carry on and go about their days because they could not trust their civil servants to exercise civility toward them. I’m sorry if my silence conveyed neglect or insensitivity. Even though these incidents are taking place in the US, we are part of a global family. And locally 2020 has already seen 77 hate-associated crimes reported in this city alone, 29 of which were directed at the Asian community. Yesterday thousands gathered at the Art Gallery to protest the prevailing racial injustice and stand in solidarity with victims of discrimination. We are called to mourn with those who mourn (Rom 12:15) and to cry out against unnecessary, preventable deaths from abusive power (Is 1:17).

It is Inexcusable for a Seventh-day Adventist Christian to witness abuse and turn away, thinking “this doesn’t concern me”  “it’s not a major problem”, or “I can’t help”.  Instead Jesus called out the hypocrisy of the priest and levite, as bystanders, and taught us to be like the good samaritan, a concerned and ministering neighbour. ( Lk 10:30-32), We are to stand with the marginalized and speak for the silenced.

Our Biblical worldview demands we see each other as one common human race, all created in the image of our God. Honouring diversity is a long held value for Oakridge Adventist Church. And we will continue to do more than just say so. We will keep evaluating our practices, peoples experiences and become better agents of reconciliation. I invite you to join me in prayer, in listening and in taking action to make the gospel good news for everyone.