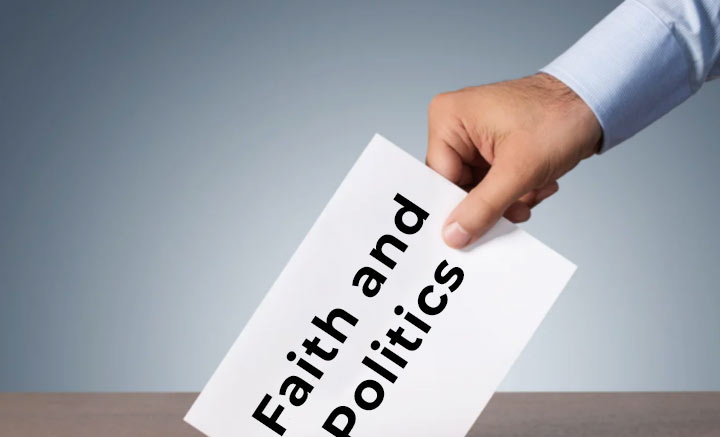 Here in BC a snap election has been called to determine the provincial leadership that will guide our post-pandemic recovery. Currently our American neighbours are facing a critical decision of national leadership.

Maybe you’re wondering what influence your Christianity should play in the decision to vote. Ellen White helped early Adventists develop a balanced approach to participating in public elections. Just two years after the Seventh-day Adventist Church officially organized, a position statement was approved at the 1865 General Conference session which states: “In our judgment, the act of voting when exercised in behalf of justice, humanity and right, is in itself blameless, and may be at some times highly proper; but that the casting of any vote that shall strengthen the cause of such crimes as intemperance, insurrection, and slavery, we regard as highly criminal in the sight of Heaven.”

Ellen White stressed voting should never be dictated by church leaders or blind allegiance to a political party. Instead individuals should prayerfully consider the issues at stake as they align with Christ-centered values. It seems an Adventist approach to politics would include making independent and informed decisions, relying on the Holy Spirit to convict our hearts of the choices needed for the greater good.

As a pastor I believe what would improve society the most is a prevalent understanding of how immensely Jesus loves us! However I respect the separation of church and state because God established our autonomy in Eden. Jesus taught His kingdom was not like the kingdoms of this planet whose civic measures are corruptible. His policies are purely informed by love, mercy and justice (Psalm 89:14). I want to use my vote in a way that promotes health, relief and justice for the marginalized (Zech 7:9-10) however human politics are complicated with practices that align and conflict with divine principles muddled together in every platform.

Is it better to select the lesser of evils or to refrain from endorsing any wrong-doing at all? Whether you vote or not, don’t forget you have a voice and can drive positive change with advocacy and personal action regardless.